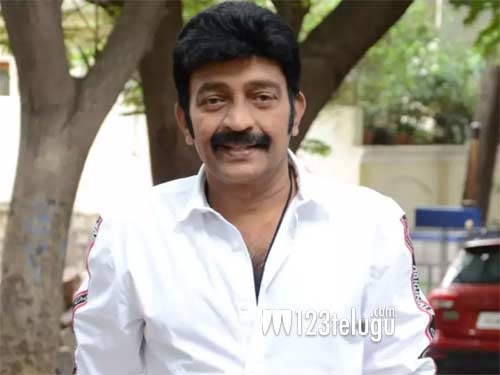 Yesterday, hero Rajasekhar announced his 93rd project, Marmaanuvu, under Care of Kancharapalem fame Venkatesh Maha’s direction. The film will be jointly bankrolled by Venkatesh Maha, Praveena and Rajasekhar’s daughters Shivani and Shivathmika. The film is expected to go on floors soon in this summer.

Interestingly, Rajasekhar had already announced two projects on his birthday. While Sekhar, a thriller based on a Malayalam movie, is on floors already, another film under Gatham fame Kiran Kondamadugula’s direction, will soon kick-start in the US. This would mean that 3 of Rajasekhar’s upcoming movies will be ready for release in 2021. More details will be out in the next few weeks.