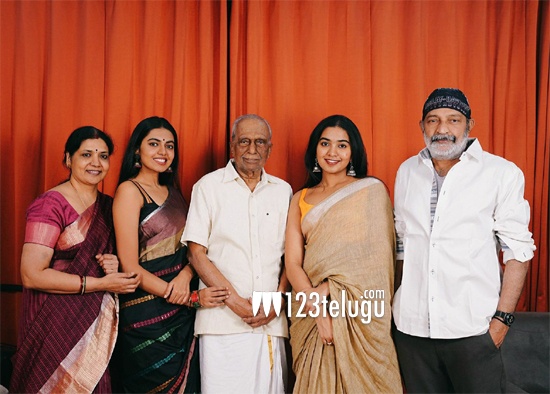 Senior hero Rajasekhar has suffered a major personal loss on Diwali. The actor’s father, Varadarajan Gopal, 93, passed away at the City Neuro Center hospital on Thursday evening. Varadarajan was ill for the last few days and he breathed his last while undergoing treatment.

Sri Varadarajan Gopal was a retired DCP of Chennai. He had five children, including three sons and two daughters. Hero Rajasekhar is the second child of Varadarajan Gopal. His body will be flown to Chennai at 6.30 AM on Friday for his last rites.