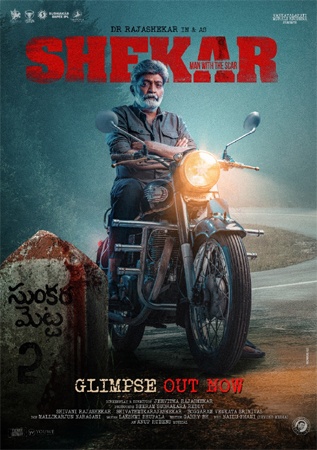 The exit of Tollywood magnum opus, RRR, from the Sankranthi race 2022 has given entrance to the release of many low-budget movies.

Many producers have already announced that their movies are in the Sankranthi race this morning. According to the latest gossip, actor Rajashekar’s next film titled, Shekar will also be released on Sankranthi.

It is heard that the makers are wanting to release the film in mid-January as they are confident about the movie.

Meanwhile, director Jeevitha Rajashekar or anyone from team Shekar didn’t make any official announcement regarding the release.