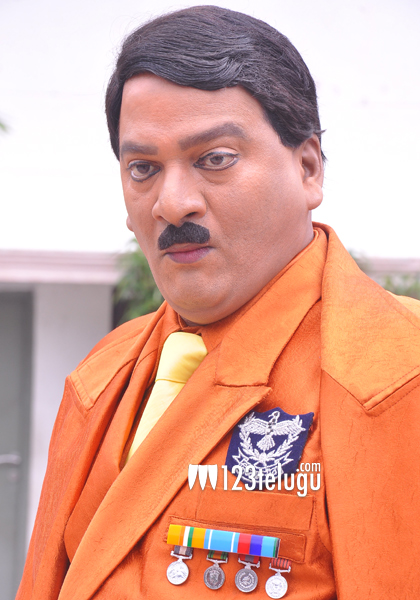 Speaking about his role in the film, Dr. Rajendra Prasad said “I will be seen as a college principal in this film. Hitler is a very serious person in real life. In this film, I try to be serious but I will end up making everyone laugh. It is a film that deals with the present day education system”.

The movie is currently in post-production mode and the producer has informed us that it will release in Andhra Pradesh next month.