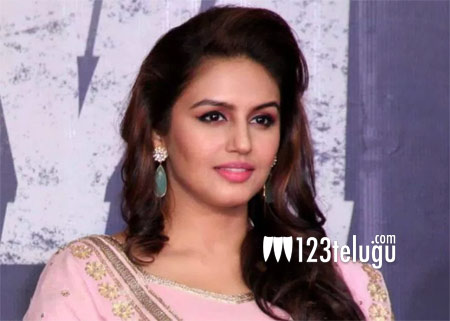 Bollywood heroine Huma Qureshi is playing the female lead in Super Star Rajinikanth’s ongoing gangster drama, Kaala. The film’s last schedule has been underway in Chennai for the past few days. Huma has been heaping praises on Rajini’s humility ever since she joined the shoot.

Last night, Rajini, who is usually reclusive, pleasantly surprised Huma Qureshi to a sumptuous dinner. A thrilled Huma took to Twitter and posted a picture, saying, “Best team #Kaala .. thank you for the lovely food @superstarrajini sir”, further captioning the picture “When God decides to feed you”.