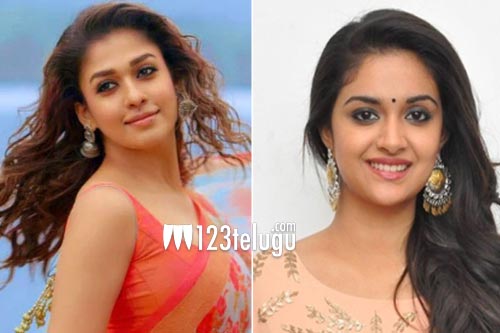 As per the latest buzz in Kollywood circles, Rajini will be paired opposite two heroines in the movie. Star heroine Nayanthara and young actress Keerthy Suresh will be sharing screen space with the stalwart actor.

In the past, Nayan had acted alongside Rajini in movies such as Chandramukhi, Sivaji and Kathanayakudu. On the other hand, this will be Keerthy Suresh’s first ever collaboration with Rajini. Anirudh Ravichander is the film’s music director.