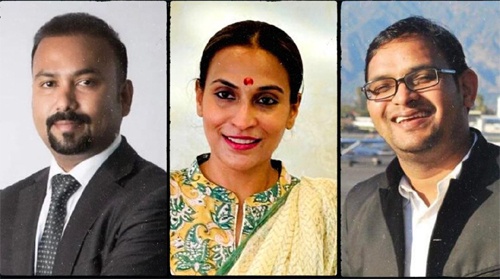 Telugu cinema is on the world map and there is no denying the fact. The entire country is focusing on Telugu cinema and off late, the Tamil industry is getting attracted more towards Tollywood.

The film is written by Sanjeev and who will act in it has been kept in suspense. Subhaskaran and Mahavir Jain will produce this film. Watch this space for more updates on this product.