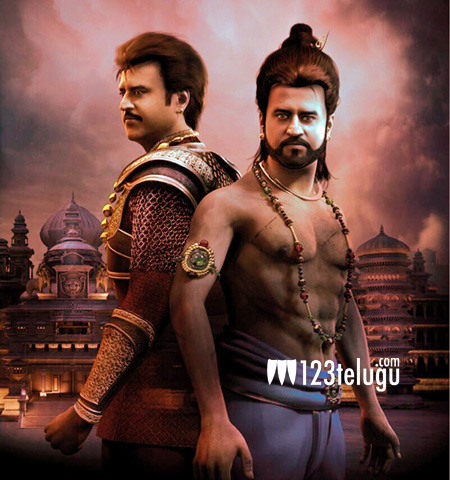 Super star RajniKanth is all set to hit the silver screen with his film “Vikram Simha” which is being made in Tamil as “Kochadaiyaan” and this movie marks the Direction debut of RajniKanth’s younger daughter Soundarya RajniKanth. Unlike a regular film this movie was made using 3D Motion capture Technology which is bound to give an all together new experience to the audience.

A.R.Rahman will be scoring the music for this high budget film and Lakshmi Ganapathi Films will be presenting the movie to the Telugu audience.