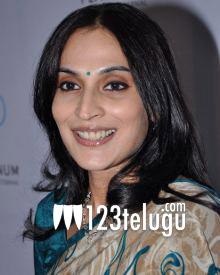 Aishwarya Rajnikanth is not only a female director but also does some very effective social service. Seeing her efforts and the way in which she has carried herself over the years, the United Nations has appointed her as the new women’s goodwill ambassador.

This is a huge honour for a south Indian star to get selected by a such a huge organisation. During her term as the goodwill ambassador, Aishwarya will work for the empowerment of women across Asia.

In the past, Bollywood actress, Kajol was chosen for the same post.