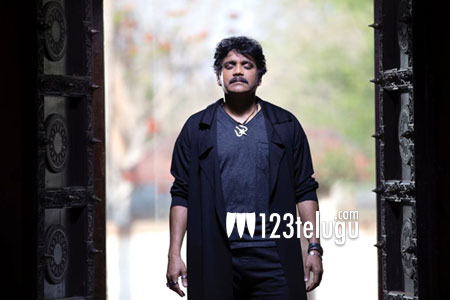 Raju Gari Gadhi 2 is one film which is being awaited all over. The post-production formalities are in full swing and the latest we hear is that the trailer of the film will be launched on the 20th of this month on the occasion of Akkineni Nageswara Rao’s birth anniversary.

Ohmkar directs this film which has been in the making for quite some time now. Nagarjuna, Samantha and a lot of talented actors play key roles in this horror thriller which will have some hilarious comedy too.

There is a good buzz for this film as it is coming after the very successful Raju Gari Gadhi. PVP Cinema, Matinee Entertainments and OAK Cinema produces this film which will release in October.