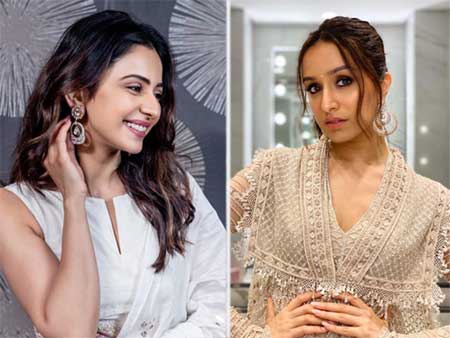 It is a known fact that the NCB is investigating the drug abuse case in Bollywood and some big names have come out. Stars like Rakul Preet Singh, Shraddha Kapoor, and Sara Ali Khan have been named by Rhea Chakraborthy in her investigation.

The talk is that very soon, all these three heroines will be called in by the NCB for questioning. The news is that a boatman at Sushanth Singh’s farmhouse has revealed to the cops that these stars used to party at the late star’s guest house.

So, the exact date of when the summons will reach the actresses will be known soon. As of now, all the heroines are silent and are in talks with their lawyers to deal with this situation.