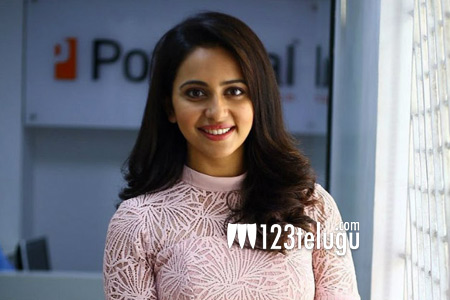 Actor Rakul Preet, who made her acting debut in 2009 with the Kannada film Gilli and entered Bollywood with Yaariyan, says she hasn’t made a name for herself in Bollywood yet, and still has a long way to go.

The actor, who was seen in Aiyaary in 2018, said in a promotional event, “I don’t think I have yet made a name for myself in Bollywood. I don’t think I have done anything. In fact, I always keep saying that the fact that ‘I am an actor’ has not sunk in my head. I have been in this industry, in films for five to six years now.” She further added, “Having done so many films even in the South, I mean I take my job seriously, but I don’t take the fact that I am an actor seriously.”

Rakul is busy with a number of projects and she is looking forward to her next Bollywood movie De De Pyaar De, which will be released on May 17.