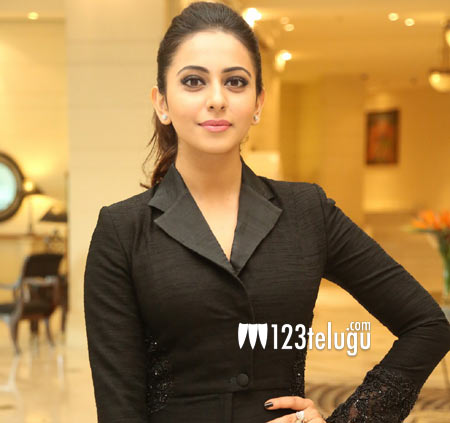 Rakul Preet has become the busiest actress in Tollywood currently. She has a host of films lined up and is in huge demand. At a recent interview, the beautiful actress revealed a few tidbits of her professional career.

Speaking about her remuneration, the actress revealed that her first paycheck in her acting career was for the amount of six lakhs. She added that back then, she was overwhelmed by the amount and that it motivated her even more to work hard.

Starting off her career in a small film as a second heroine, the actress is now one of the most sought after actress in the industry!