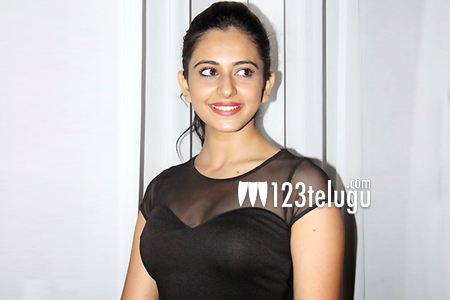 We all know that hero Kalyan Ram is producing Kick 2 with Ravi Teja as the lead. Rakul Preet Singh is playing the female lead, and according to the latest update, she has wrapped up the climax shoot of the film.

Rakul plays two different roles in this film which is her biggest film till date. She has some interesting films lined up in 2015 and has pinned a lot of hopes on outcome of this film. Kick was a huge success at the box office. It was remade in Tamil and Hindi as well. Although the Tamil film bombed, the Hindi version was a blockbuster.

With such success, the expectations on the sequel of this film are quite high. Surender Reddy directs this flick.