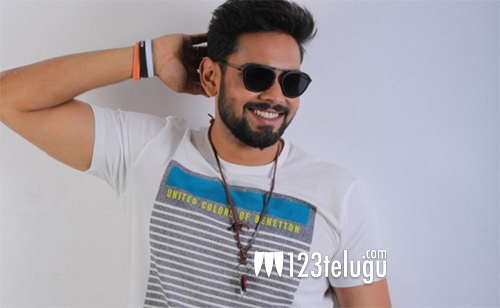 Rakul Preet’s younger brother, Aman is all set to make his debut in Telugu cinema. The untitled film is said to be a romantic action drama, and it will be launched in a big way in Hyderabad on February 24.

Dasari Lawrence is going to direct this film, and it is his second directorial venture after Nee Jathaleka starring Naga Shaurya. Mohitmanic will compose music and Rajini Film Corporation banner will produce the movie. A new actress, Monica Sharma will make her debut alongside Aman. More details about the cast and crew will be revealed soon.

Last year, Aman had signed his first film, Sedition, a bilingual film to be released in Hindi and English. The actor will be seen as a CIA agent in the action film, and it is also expected to release later this year.