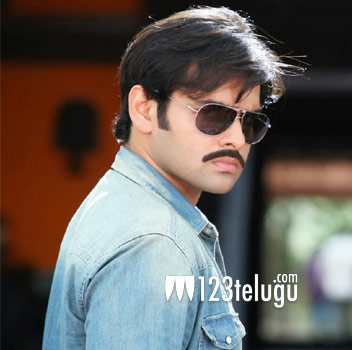 Energetic star Ram has disappointed his fans with his last two movies which were received with lukewarm response at the box office. He has been quite choosy about his films since then and is right now eagerly waiting for the release of his next film ‘Masala’.

Anjali and Shajahn padamsee are the leading ladies in the film and is directed by Vijay Bhaskar K. SS Thaman has scored the music. Suresh Babu and Sravanthi RaviKishore are jointly producing the movie