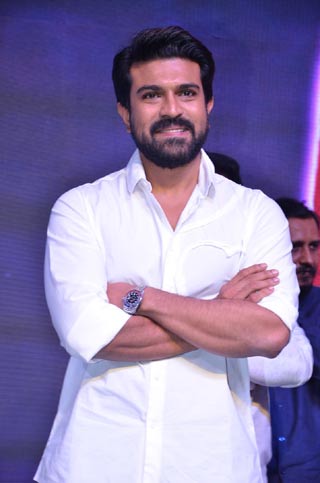 Tollywood movies, Rowdy Boys and Hero, are slated to release on January 14 and 15, respectively. The trailers of the films have already created an impact on the audience and made them wait for these flicks eagerly.

Meanwhile, Tollywood actor, Ram Charan is supporting both the movies, which are in the Sankranthi race. The RRR actor is about to grace the pre-release events of the films as the chief guest.

Rowdy Boys’ musical event is scheduled to happen today and the pre-release event of Hero is planned to occur tomorrow.

The audiences have been praising the star actor for his support to the newbies, Ashish Reddy and Ashok Galla, and their debut movies.