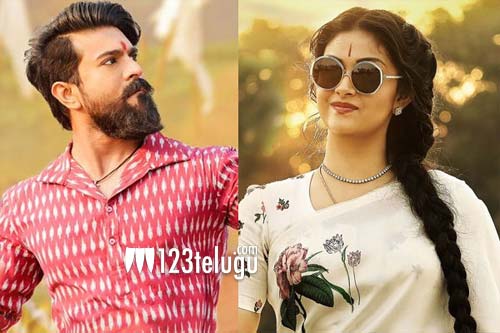 The latest edition of the Filmfare Awards South was held tonight in a star-studded affair. Ram Charan and Keerthy Suresh have bagged the Filmfare Black Lady for the Best Actor and Actress (Popular Choice) for their memorable performances in Rangasthalam and Mahanati respectively.

On the other hand, Dulquer Salmaan and Rashmika Mandanna have been honored with the Best Actor and Actress (Critics Choice) for their performances in Mahanati and Geetha Govindam respectively. Nag Ashwin has won the Best Director award for Mahanati, a biopic on the legendary yesteryear heroine Savithri. Mahanati has also been declared the Best Film for the year 2019.