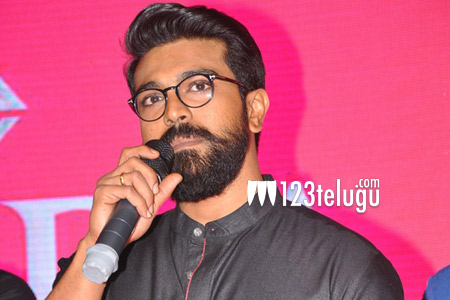 For the past few years, Ram Charan has been taking everyone by surprise with his maturity and humble nature, and people who have worked with him vouch for his clarity in thought. Even Megastar Chiranjeevi has praised his son for being extremely mature and thoughtful in recent times.

Now, once again, Ram Charan took the media and celebs by surprise at a recent event. He was one of the guests at the audio launch of Kaadhali and as soon as he went up on stage, Charan urged everyone to observe two-minute silence in memory of Dasari Narayana Rao, the legendary director who passed away recently.

Later, he started his speech by saying that, “We will all miss Dasari garu.” No wonder, people on social media are praising Charan for his gesture.