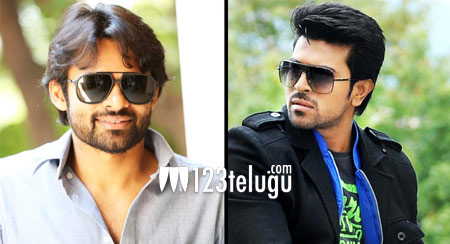 Mega hero, Sai Dharam Tej and Pataas director Anil Ravipudi have teamed up for an family entertainer ‘Supreme’ which is up for release tomorrow.

A day before the huge release, Mega Power star Ram Charan sent his heartfelt wishes to his cousin Sai Dharam Tej on his Facebook page.