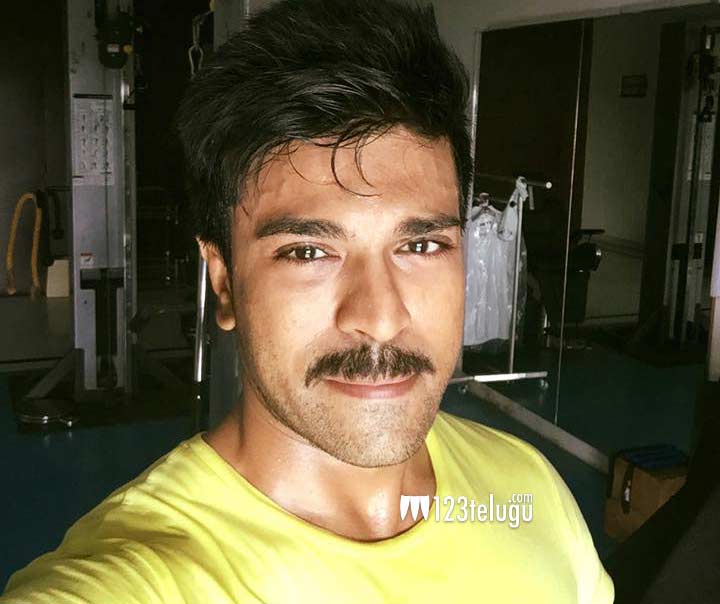 Ram Charan’s Dhruva is currently on in Hyderabad and the unit is busy wrapping up the film in no time. Heavy rains have been troubling the shoots but the unit is determined to wrap up film soon.