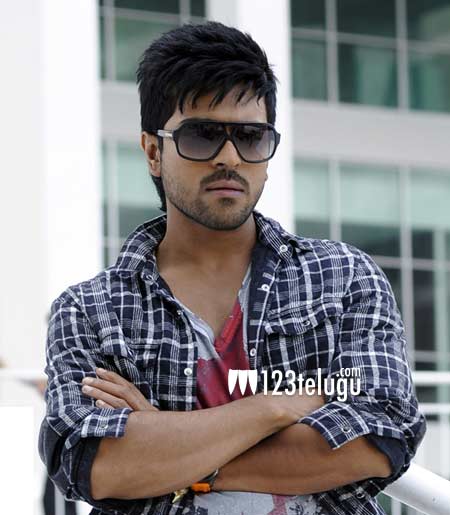 Ram Charan is all set to take part in a special event to raise awareness about environment. We had reported earlier that he’s going to be the brand ambassador of ‘Earth Hour’ this year and the event will be held across the world on March 29.

As a part of the ‘Earth Hour’ initiative, Ram Charan is going to pedal at the Gachibowli stadium, Hyderabad at 6:30 AM on March 29. Dubbed as ‘Pedal for the Planet’, the event is open for public and hundreds of people are expected to join hands with Ram Charan to raise awareness about environment and the need to conserve energy. The organisers have urged people to switch off all electric appliances for an hour at 8:30 PM across the country for an hour.

Meanwhile, the next schedule of Ram Charan starrer Govindhudu Andhari Vadele is going to take place in Hyderabad from April second week onwards. Kajal is playing the lead role opposite Ram Charan and Krishna Vamsi is directing the film.