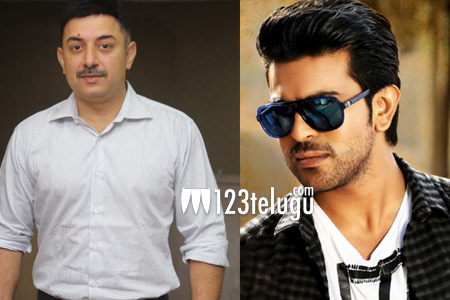 123telugu had already reported that Thani Oruvan, the Tamil action thriller is going to be remade in Telugu with Ram Charan. Latest reports reveal that the pre-production of this film is nearing its end and the shoot will kick start in the second week of January.

Ever since the project has been announced there are several reports about the star cast which are going around. Aravind Swamy might be seen reprising his role in the remake as well and the female lead is yet to be finalized.