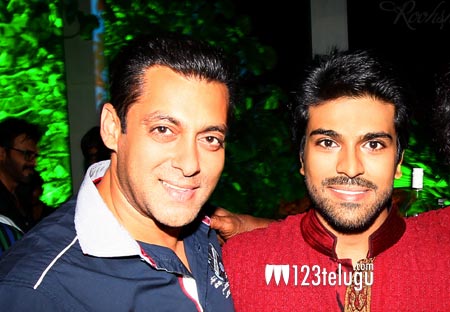 We all know that superstar Ram Charan, who made his Bollywood debut with Zanjeer was taken good care by Salman Khan during his stay in Mumbai. Salman not only took good care of Cherry but also used to send him home cooked food daily during the shoots.