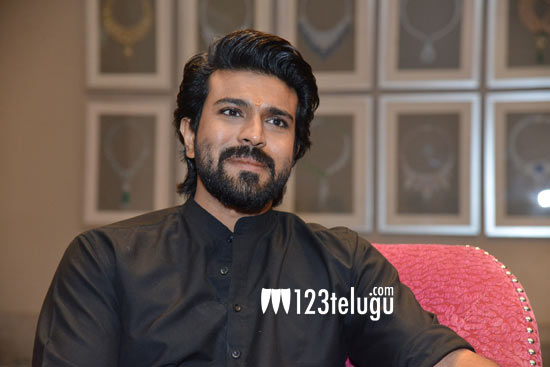 Mega power star, Ram Charan is quite close to Salman Khan and we all know that. Yesterday, news came out that Charan will be seen in a cameo in Salman’s Kabhi Eid Kabhi Diwali.

Now, we have come to know that Charan will be seen in a special song that will have Salman Khan and Venkatesh, who is playing a key role in the film, grooving together for the first time.

The word is also that Charan has not charged anything for his cameo. As he treats Salman as family, Charan will sizzle in this song for free. Pooja Hegde plays the female lead in Kabhi Eid Kabhi Diwali.