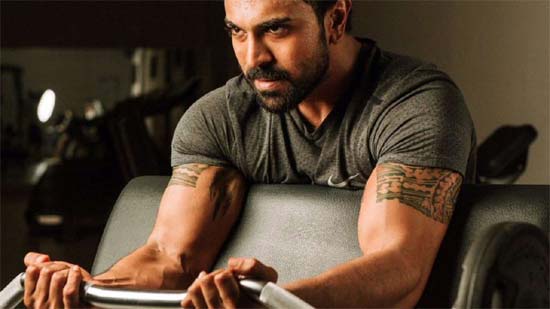 Mega Powerstar Ram Charan is one of the best actors in Tollywood. The actor who is currently busy with his next mega movie, RC 15, took to Instagram and shared an interesting video that drew applause from netizens.

A few days ago, he and his beloved wife Upasana Konidela went on a small vacation to Africa. They returned to Hyderabad and today, Cherry posted a video in which he is exercising vigorously to be fit. He also played football with the locals. The video has gone viral in no time.

Ram Charan will be soon joining the new schedule of his political drama, helmed by Shankar, in New Zealand. Produced by Dil Raju on a large scale, the flick has Kiara Advani, SJ Suryah, Srikanth, Anjali and Naveen Chandra in significant roles. Thaman is the tunesmith for this biggie, confirmed to release next year.