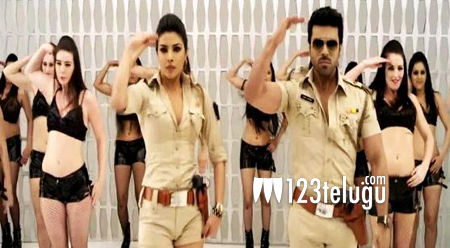 One of the most awaited films in Ram Charan’s career, Zanjeer’s official Hindi trailer will be out this Friday. Producers Puneet and Sumeet Mehra are making necessary preparations for the trailer launch. The clouds surrounding the film’s release are cleared as the issues between the Mehara brothers have now been sorted out. The makers are planning for a September 6th release and giving Charan’s Bollywood debut a perfect start. Priyanka Chopra plays the female lead and Sanjay Dutt reprises the role of Pran. Zanjeer is directed by noted director Apoorva Lakhiya