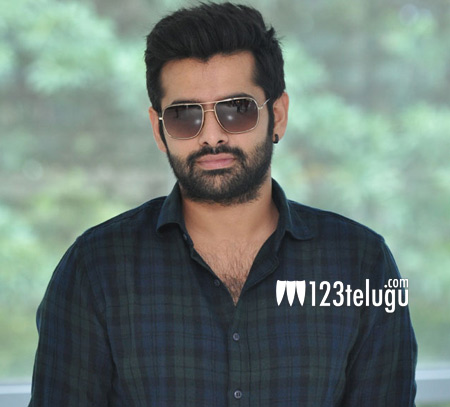 According to the latest buzz being heard in the Industry, hero Ram will soon team up with Kandireega fame Vasu for a romantic entertainer. The film’s line has been okayed and 14 Reels Entertainment banner is expected to produce the movie.

Sources say that Ram is happy with the story developed by Kandireega Vasu. The formal launch of the movie may take place very soon. This movie is going to be readied in time for Dussehra.

Ram is fresh from the success of ‘Nenu Sailaja’ while Kandireega Vasu is eager to put the failure of ‘Rabhasa’ behind him.