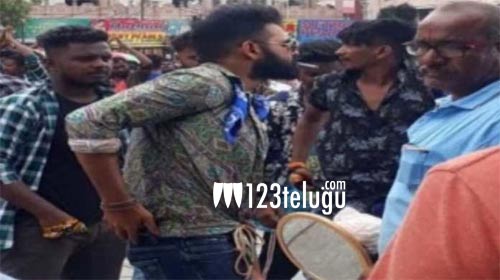 Yesterday, hero Ram Pothineni was fined Rs 200 by the Hyderabad Police for smoking in a public place. This became a hot topic among the public and even Ram’s fans.

Reacting to this, Ram today revealed that he smoked the cigarette as the part of his film Ishankar’s shoot. Going into details, the title song of ISmart Shankar was being canned at Charminar area and while shooting, cops noticed Ram smoking and imposed a fine.

Ram paid the fine as a law abiding citizen and revealed to the cops that it was for a film. ISmart Shankar is directed by Puri Jagan and is produced by Charmme Kaur.