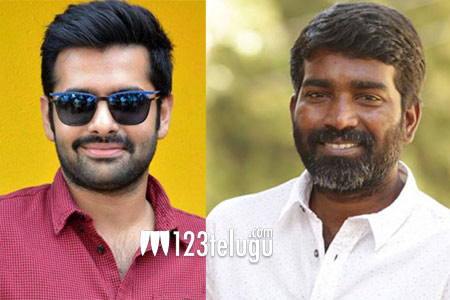 Hero Ram is in a desperate need of a solid hit. After his last few movies failed to set the box-office on fire, he teamed up with Puri Jagannadh for iSmart Shankar. The film is expected to hit screens in June or July.

Now, Ram is said to be acting in the official Telugu remake of the acclaimed Tamil thriller, Thadam, next. Although Ram’s Uncle Sravanthi Ravi Kishore had acquired the film’s remake rights a couple of months ago, he has not zeroed in on the director who will helm the project.

And the latest buzz is that Kishore Tirumala will be directing Thadam’s Telugu remake. This will be the third time that Ram will be joining forces with Kishore Tirumala. The duo had earlier worked on Nenu Sailaja and Unnadi Okate Zindagi. Thadam’s remake will mark their hat-trick association. An official announcement will be out soon.