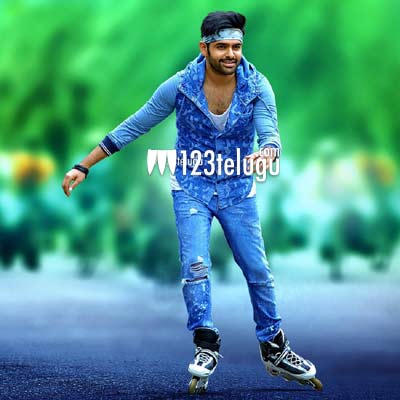 Young and Energetic Star Ram is currently shooting for an out and out mass action entertainer titled Hyper under the direction of his Kandireega maker Santosh Srinivas. The film’s Vizag schedule will conclude on the 20th of this month and with this, the entire talkie part will be wrapped up.

After canning a couple of songs until September 9th, the makers will kick-start the post-production work to release the film on September 30th. Raashi Khanna plays Ram’s romantic in this film, which is being produced by 14 Reels Entertainment banner.