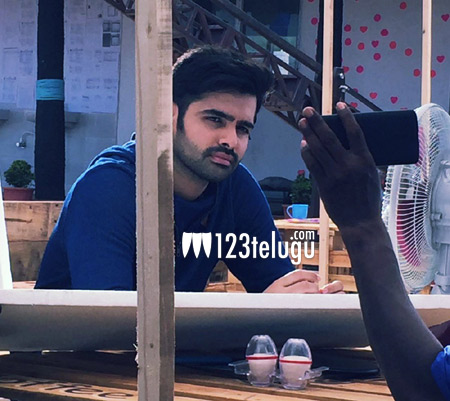 The recently released trailer of energetic Star Ram is currently nearing its completion. Latest update reveals that the team is currently shooting for a song in the beautiful locales of Georgia.

Kandireega maker Santosh Srinivas directs this film which has Satyaraj in a crucial film. The film is based on the story of a father and son. Raashi Khanna plays the female lead in this film which is being produced by 14 Reels Entertainment banner.

Hyper is up for a release on the 30th of September.