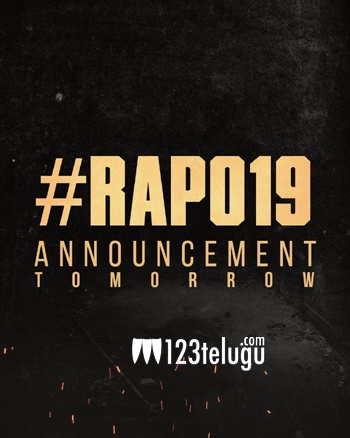 Here’s an exciting update for all the fans of hero Ram. An announcement regarding the actor’s new film will be made tomorrow. The film will mark Ram’s 19th in his career. Even though the suspense will end in a few hours, the ongoing buzz is that the film will be directed by popular Tamil filmmaker Lingusamy and it’s going to be a Telugu-Tamil bilingual.

Ram recently scored a decent hit with RED. The film released during the Sankranthi festive season and it showcased Ram in dual roles. Currently, the actor is in a devotional trip, and he has taken up Shiva mala. Stay tuned for the official announcement and more details about his next project.