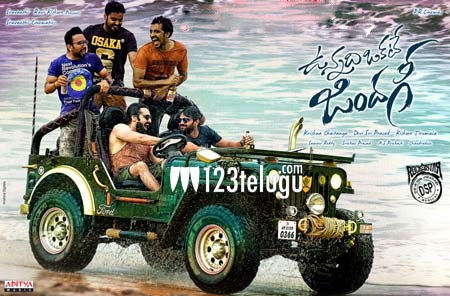 It is a known fact that the shooting of Ram’s new film Unnadi Okkate Zindagi is nearing it’s completion. There was also a talk that the makers are planning to release the film on the 27th of October. The latest news now is that the film has been confirmed for the above said date.

Directed by Kishore Tirumala, this film has Anupama Parameswaram and Lavanya Tripathi as the female leads. The film is being produced by Ram’s home banner Sravanti Movies.

The first look posters of the film have created a good buzz all over and it will be very interesting to see how Kishore presents the story and Ram in a new way.