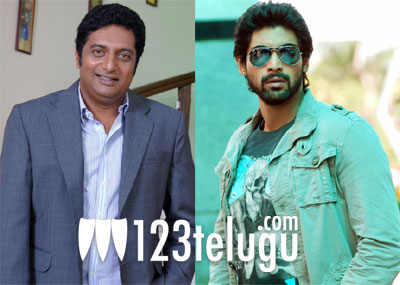 Rana Daggubati and Prakash Raj made a big splash at the Zee Cine Awards which were held recently at Macau, China. Rana was give the Zee Cine Award for Best Newcomer for his performance in Rohan Sippy’s Dum Maro Dum. It was Rana’s debut film in Hindi and he’ll soon be seen in RGV’s Department. On the other hand, Prakash Raj was given the award for Best Actor in a Negative Role for his role in Singham. “Great time in Macau. Thanks Zee, Thank you Sharukh Khan 4 your warm compliments. Made our day. Off to Chennai to DHONI.. audio soon. Cheers!!,” Prakash Raj tweeted after winning the award.