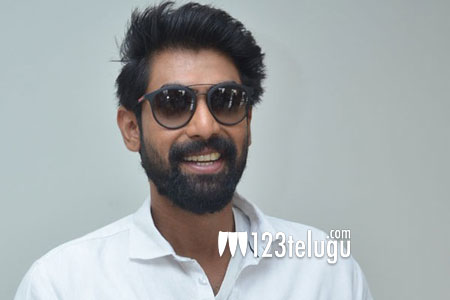 Rana is leaving no stone unturned to keep the buzz alive about his latest film Nene Raju Nene Mantri. The film, directed by Teja, had released on August 11 and it opened to good numbers and a positive word of mouth everywhere.

As part of the film’s post-release publicity campaign, Rana is all set to fly to the US to promote the film across several cities there. He is also expected to interact and thank the audience to receiving his recent films so we’ll.

It’s worth noting that Rana has slowly become a crowd-puller in the US. His recent films like Ghazi, Baahubali and Nene Raju Nene Mantri did good business in US.