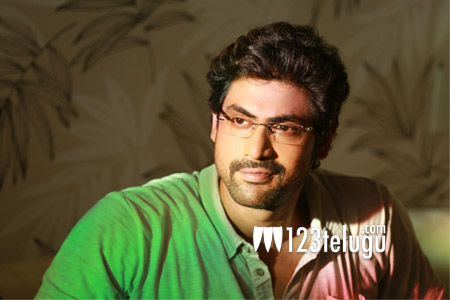 After several months long pre-production, the shooting of Rana Daggubati-starrer Ghazi has been commenced today. A majority of the film’s shooting will take place inside a submarine set erected in Hyderabad. Touted to be India’s first submarine warfare film, Ghazi explores the mysterious sinking of PNS Ghazi submarine in 1971.

Ghazi is being directed by debutant Sankalp Reddy and it will be made as a Telugu-Hindi bilingual, considering the film’s content and Rana’s popularity in both the languages. Tapsee will be playing the female lead in the film, which also stars Hindi actor Rahul Singh in an important role.

PVP Cinema is the production house behind this high budget thriller.