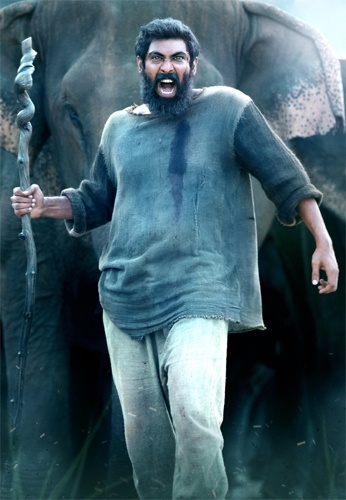 Rana’s much-talked-about action drama, Aranya, has been in the making for the last 3 years. The film was supposed to release in summer last year, but the lockdown had disrupted the plans. Now, Aranya’s makers have decided to release the film on March 26.

Aranya is simultaneously made as a Telugu, Tamil and Hindi trilingual pan-Indian film. The film has been titled Kaadan in Tamil and the Hindi version has been titled Haathi Mere Saathi. Noted Tamil filmmaker Prabhu Solomon has directed the movie, which also features Tamil hero Vishnu Vishal and Bollywood hero Pulkit Samrat in key roles. Bollywood actress Shriya Pilgaonkar is the leading lady in the movie.