Ranbir Kapoor postpones his wedding once again
Published on May 3, 2021 4:20 pm IST 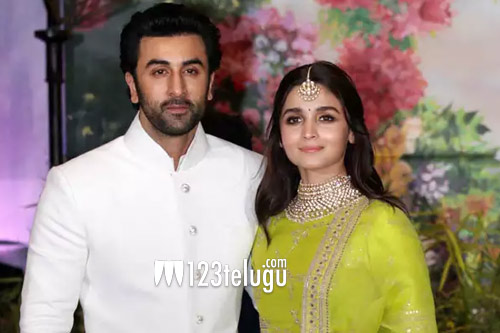 Ranbir Kapoor is one top actor who has a massive fan following. He is in a relationship with actress Alia Bhatt and we all know that.

Both Alia and Ranbir tested positive for COVID 19 and now are back healthy. Many want to know when the couple will tie the knot.

Ranbir wanted to marry two years back but as his father passed away, he did not want to marry. Now, he has postponed the wedding once again as he feels this is not the right time to marry.

Ranbir has multiple films in the pipeline and will marry in 2022 as per the update.