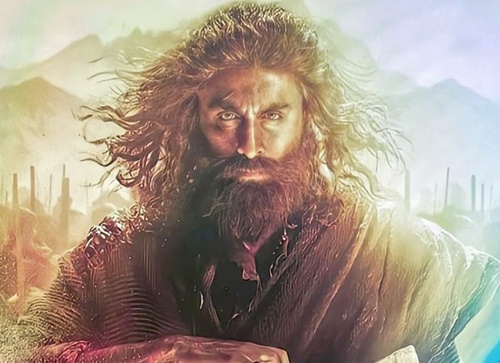 It has been quite some time since we have seen a Ranbir Kapoor film. He is stuck with the shoot of multiple films and one of them is YRF’s Shamshera.

Since morning, a leaked look of Ranbir is making the rounds of social media. The poster shows Ranbir with a heavy beard and hair in this magnum opus.

Vaani Kapoor plays the female lead in this film which is being made by Yash Raj Films on a mammoth scale. Sanjay Dutt is playing the main villain in this film.