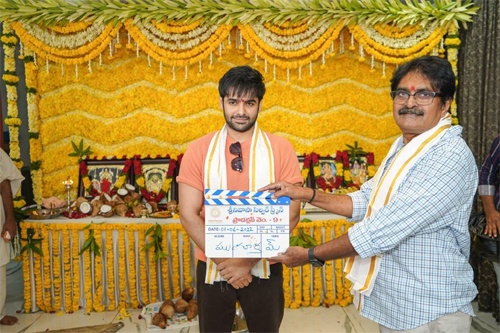 A few days ago, we have reported that the energetic actor Ram Pothineni’s next with mass director Boyapati Srinu will be launched on June 1, 2022.

Today, the pan-Indian movie, tentatively titled RAPO 20, has been launched officially with a formal pooja ceremony in Hyderabad. The team and many celebrities were in attendance for this launch event.

Burugupalli Siva Ramakrishna switched on the camera, and the first clap is done by Sravanthi Ravi Kishore. The first shot is directed by Boyapati Sreenu. Script handover done by The Warriorr director N Linguswamy and director Venkat Prabhu.

Touted to be a story loaded with mass elements, the movie is produced by Srinivasaa Silver Screen on a grand scale. More details about the film, including its heroine and other members of the cast and crew, will be made in the near future. 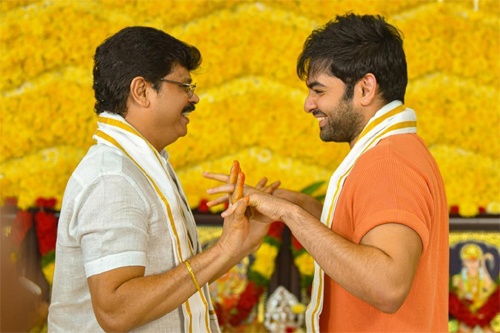 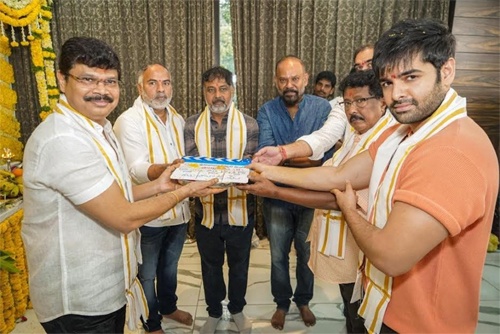