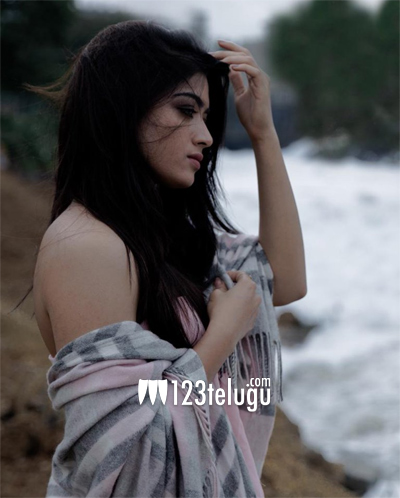 Popular actress Rashmika is back in news once again. The actress, who made a big splash with Chalo and Geetha Govindam, has been featured in a photoshoot to create awareness about pollution of lakes, and how it is damaging the environment. Needless to say, the photoshoot has gone viral.

Meanwhile, the actress is awaiting the release of her Kannada film with Darshan, and in Telugu, she will next be seen in Dear Comrade alongside Vijay Devarakonda.

This was a photoshoot regarding awareness for the water pollution by this wonderful team
Creative Director : @sanmathidprasad
Photography : @zeroin.in
Styling : @vogue_pill
Make up : @monicaprakash ❤️
(1/2 ) pic.twitter.com/B0P5uiKmGc

Well wasn't aware of this till we had to actually go and shoot this in Bellandur lake..which like really broke my heart,and imagine few years down the line..it’s the same case everywhere else..😱 I’d rather not want to be in that space.. I just wanted to share 🤷
(2/2) pic.twitter.com/zshJLDwW6s