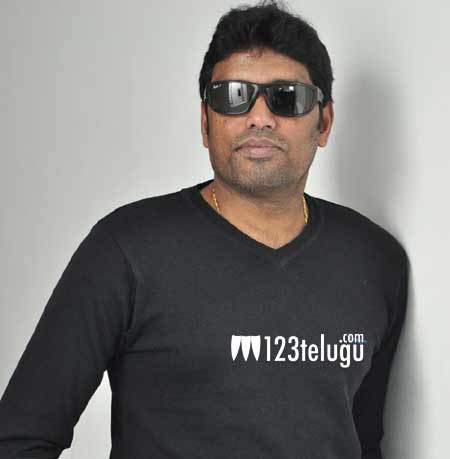 All those who have seen the trailers of Brahmotsavam have only great things to say about the visuals. The man behind these striking visuals is none other than Ratnavelu. Mahesh had specially chosen him for the film and his work is these for everyone to see.

Sources from the unit reveal that the visuals in the film will be like a feast and will be on par with any big budget Bollywood film. PVP Cinema has spent a bomb lighting up this film and Ratnavelu in particular has shot the proceedings wonderfully.

Mahesh looks like a 25 year old man and all the heroines and character artists are looking their best. The film is up for release tomorrow which is directed by Srikanth Addala.