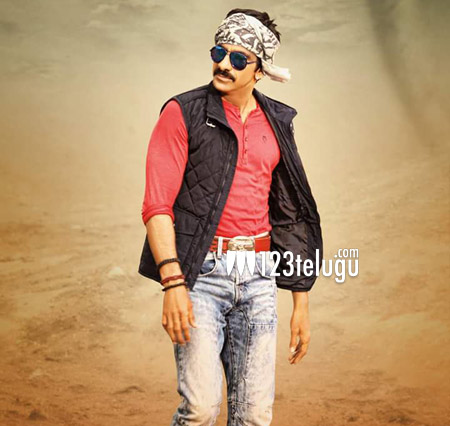 Mass Maharaja Ravi Teja, has been doing films with a quick pace in the past few years. His latest film, Bengal Tiger is ready for release this 10th of December and the star hero has already decided on his next.

Latest reports reveal that Ravi Teja will be seen in an action entertainer which will be directed by débutante director Chakri. This young technician has already worked with Ravi Teja as an assistant director in films like Balupu and Power.

The production house behind this film and other details of the star cast will soon be revealed. Keep watching this space for more updates on this project.