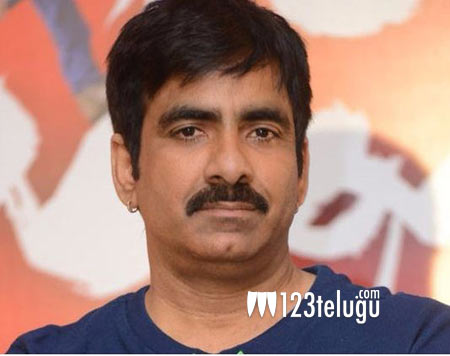 Mass Maharaja, Ravi Teja, met the press today and opened up about his brother’s death. The star hero said that the various reports that have been coming out in the media about why he did not attend the funeral are just baseless and media should think once before reporting such incidents.

He also added that no one knows what kind of relationship he shares with his brother and why he did not come to his funeral. Ravi Teja humbly requested a few YouTube channels not to spread fake news only for a few hits and money.

On the other hand, the media members also did not leave the star hero alone and fired questions saying that it is not fair to blame the entire media for someone else’s deeds.

Finally, Ravi Teja concluded by saying that he was beside his parents who were in an inconsolable position and that is the reason he did not come to the funeral. Ravi Teja’s brother, Bharath died in a tragic road accident recently on the outer ring road of Hyderabad.