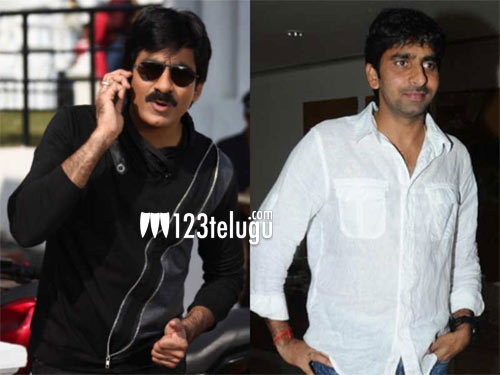 After landing in numerous speculations about being shelved, Ravi Teja’s Disco Raja had finally resumed its shoot last month. While his other project, Theri’s Telugu remake, was put on the backburners, the Mass Maharaj has not announced his next project yet.

We had reported earlier this month that Ravi Teja will be joining hands with his Balupu and Don Seenu director Gopichand Malineni for yet another wholesome entertainer. The latest update is that their hat-trick project is scheduled to be launched in September. More details about the film’s cast and crew are awaited.
article pettu