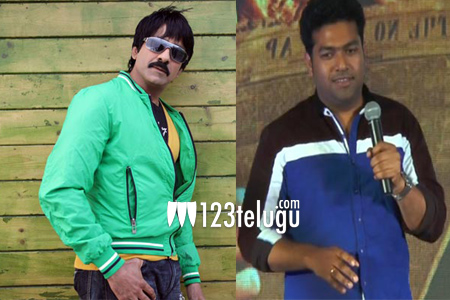 Tamil director TN Santhosh, is going to be remaking his hit film, Kanithan, in Telugu with Mass Maharaja Ravi Teja as the lead. The film is expected to go on sets in the next couple of months.

Speaking to a leading newspaper, Santhosh revealed that Ravi Teja’s antics and mass image will suite his role perfectly. Apparently, the producer of the Tamil version, Kalaipuli S. Thanu, is going to be bankrolling the Telugu version as well.