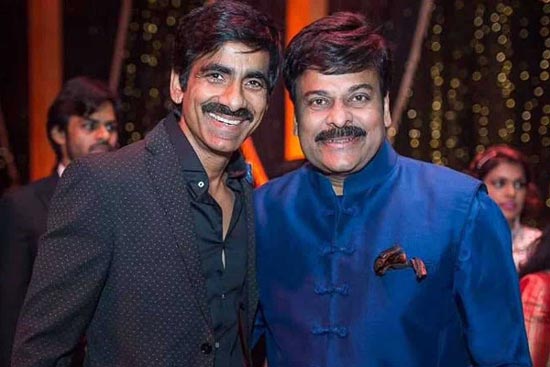 Mass Maharaja Ravi Teja is geared up for his next release, Dhamaka, directed by Trinadha Rao Nakkina. His last film Ramarao On Duty, was a big disappointment. Hence the actor pinned hopes on Dhamaka now.

It is also known that he is playing a pivotal role in Mega 154. Now the latest gossip is that the actor will be seen as a Police officer in the film. We might have to wait for a whole to know the truth.

Ravi Teja sported police dress in his earlier flicks like Vikramarkudu and Krack and scored massive blockbusters. It has to be seen if the same sentiment repeats here or not. Mega154 releases for Sankranti 2023.