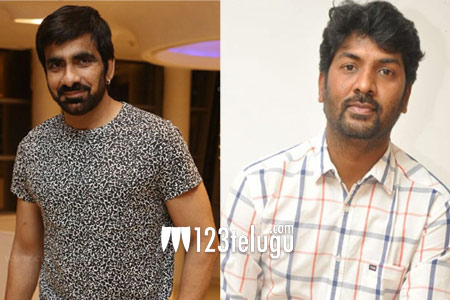 Now that Ravi Teja is successfully back, he is ready to sign more interesting movies. One of them would be with director Kalyan Krishna who earlier made Rarandoi Veduka Chuddam and Soggade Chinni Nayana.

The reports suggests that as soon as Kalyan narrated the script to Ravi Teja the latter reacted on a positive note and has given the nod to polish the film even more.

Though this project is yet to be confirmed this news has caught on all over. We need to see what kind of film these two will make.