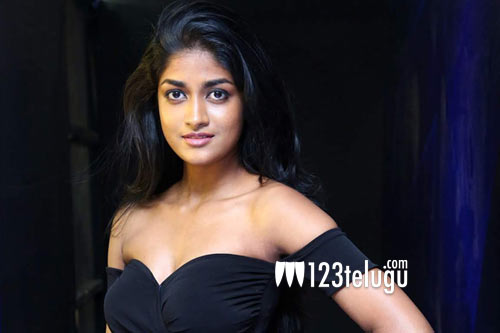 Young beauty Dimple Hayathi, who made her Tollywood debut with a special song in Varun Tej’s 2019 film, Gaddalakonda Ganesh has been getting good offers. Currently, she is doing one of the female lead roles in Ravi Teja’s upcoming film, Khiladi.

Meanwhile, the latest news is that Dimple Hayathi is all set to make her Bollywood debut. Reportedly, she is picked to do a key role in Akshay Kumar and Dhanush’s forthcoming film, Athrangi Re.

Being directed by Anand L Rai, Athrangi Re also has Sara Ali Khan as the main female lead.